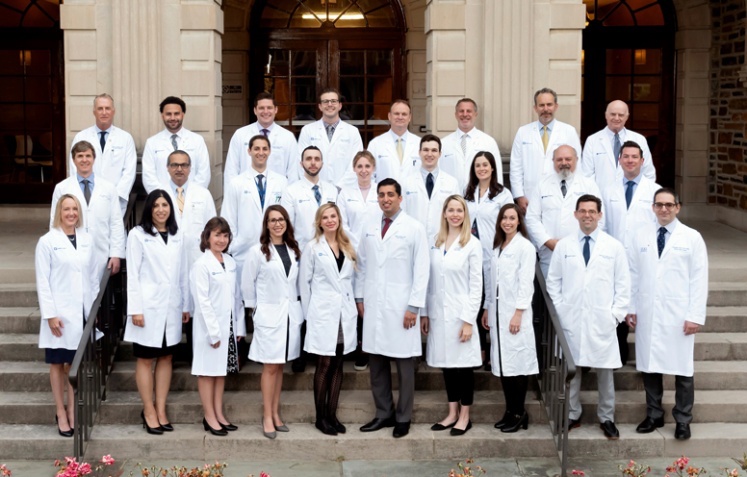 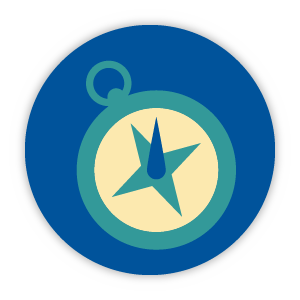 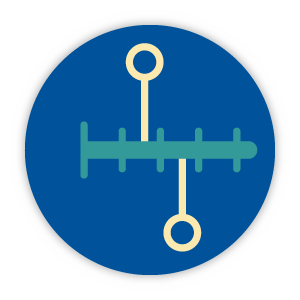 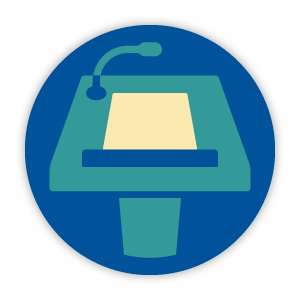 The mission of the Duke Plastic Surgery is to advance the art, science, and future of plastic surgery in all its breadth and depth, while honoring our commitment to society by leveraging our skills to improve the lives of our patients. Our training program is committed to providing the most comprehensive education and experiential training in an environment that challenges to foster personal growth, yet nurtures to cultivate integrity, professionalism, and leadership.

Inspire and create leaders in Plastic Surgery at any level and in any environment by providing a blend of knowledge, technical skill, constant challenge, compassion, self-awareness, mentorship, and motivation.

Duke has a long history of pioneering techniques in plastic and reconstructive surgery. Some milestones:

1934 – First chief of the division of plastic surgery, Dr. Randolph Jones. He completed his training in general surgery at Duke and served as chief until he was tragically gunned down by a paranoid schizophrenic in 1941.

1940s – Duke cleft and craniofacial team was formed in the 1940s and is one of the oldest in the country.

1944 – The division reorganizes and recruits Dr. Kenneth Pickrell from Johns Hopkins where he trained in surgery and developed an interest in plastic surgery after being influenced by pioneering plastic surgeon, Dr. John Staige Davis. He initially led both Neurosurgery and plastic surgery until the end of WWII when Dr. Woodall returned and regained his position in Neurosurgery. Dr. Pickrell remained in this role for 30 years and was known for his “little acts of love and kindness.”

1971 – The first thumb replantation at Duke was performed by Dr. James Urbaniak. Under the leadership of Dr. Urbaniak and Dr. Levin, Duke went on to become a national digital replantation center.

1972 — Duke surgeons are the first to attach a severed thumb more than eight hours after it was amputated.

1975 – Dr. Nicholas Georgiade became chief of the division of plastic surgery. He routinely sought out innovators in all fields of plastic surgery and was known to visit them in order to learn their methods and incorporate them into his practice at Duke.  He visited Dr. Miguel Orticochea in South America and modified his pharyngeal flap technique, placing Duke at the forefront of cleft surgery.

1984 – Drs. Donald Serafin and Nicholas Georgiade publish Pediatric Plastic Surgery, which remains the leading text on the subject for many years.

1985 – During Dr. Donald Serafin’s tenure as chief, microsurgery at Duke flourishes. Duke is a nationally recognized leader in the field performing the entire armamentarium of microsurgical free tissue transfer.

1996 – The human fresh tissue lab is established by Dr. Levin and is an incredible resource for resident training in microsurgery. Several microsurgical CME courses are held throughout the year, taught by national leaders in the field, attracting participants from around the globe.

2002 – Dr. Jeff Marcus and Dr. Michael Zenn began the facial reanimation program at Duke. Dr. Marcus completed a fellowship in pediatric plastic surgery and craniofacial surgery at Toronto Hospital for Sick Children and brought his expertise in smile surgery to Duke. Together with Dr. Zenn, a nationally renowned microsurgeon, they began seeing patients with all forms of facial paralysis both congenital and acquired from across the region, country and even overseas.

2003 – The Duke Cleft Palate Program is reorganized under the leadership of Dr. Marcus and becomes certified by the ACPA to provide comprehensive craniofacial care. It becomes rebranded as the Duke Cleft & Craniofacial Center.

2009 – Dr. Gregory Georgiade, the son of previous chief Nicholas Georgiade, assumes leadership of the division of plastic surgery.  He piloted a transition in the residency program from the “independent” track to the “integrated” program which started in 2013.

2014 – The division recruits Dr. Alexander Allori to join the faculty as its second pediatric plastic and craniofacial surgeon.

2016 – The first hand transplantation in the state of North Carolina was performed at Duke by a team lead by Dr. Linda Cendales.

2020 – In its 18th year and in the midst of the COVID19 pandemic the Duke Flap Course went fully virtual at the Direction of Drs Scott Hollenbeck and Detlev Erdmann. The event drew 1000 registrants globally and features over 20 renowned faculty with live lectures, live dissections, and HD video dissections.

2020 – The Duke Oral Health facility co-located with the Duke Aesthetic Center opens and brings in the practice of Craniofacial Orthodontist, Dr. Pedro Santiago.

2020 – The Division recruits Dr. Benjamin Hechler, our second Oral Surgeon, to build an Oral Oncology program at Duke in collaboration with OHNS and support Oral and Maxillofacial education.

Alumni of the division's residency program permeate all levels of leadership in plastic surgery. Past leadership positions held by alumni include: