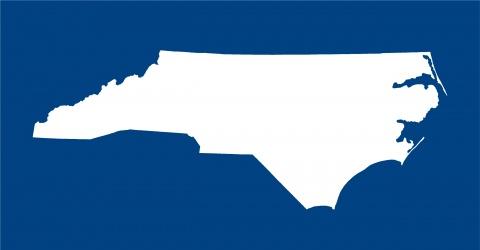 While the cause is not definitive, the health risks serve as a call for research and action

North Carolinians who live near large hog farms -- known as concentrated animal feeding operations, or CAFOs -- have higher death rates from a variety of causes than comparable state residents who live further away from such facilities.

The findings, led by Duke Health scientists and published Sept. 18 in the North Carolina Medical Journal, do not establish that hog farms cause higher risk of certain diseases and increased death rates, but they do point to potential health risks that warrant attention and action.

“This study provides a necessary road map to better understand how poor health outcomes persist in these communities, which are uniquely affected by demographic, socio-economic, behavioral, and access-to-care factors in addition to the presence of hog CAFOs,” Lyerly said.

In their study, Lyerly and colleagues, including lead author Julia Kravchenko, MD, PhD, assistant professor in the Department of Surgery, compared the health outcomes between North Carolina communities without hog CAFOs and southeastern N.C. communities located in zip codes with swine concentration as high as 215 animals per square kilometer or higher.

Although health disparities throughout southeastern North Carolina have long been documented -- with region-specific health behaviors, environmental characteristics and access to care being known factors – the researchers found that proximity to hog farms was associated with even worse health indicators.

“Although we cannot establish causality with specific exposures from hog CAFOs, our findings suggest research is needed to determine to what extent environmental factors contribute to worse health outcomes,” Kravchenko said.

She also noted that the findings are specific to North Carolina, because of the unique demographics that are not present in other states, including population density near the CAFOs and the concentration of CAFOs in the region.

“Poor health outcomes in North Carolina communities adjacent to hog CAFOs may need to be addressed by improving access to medical resources, including disease screenings and early diagnosis, and interventions for conditions that affect infant mortality and low birth weight,” Kravchenko said.