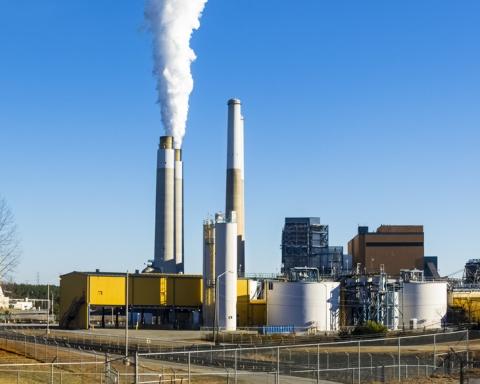 A review of studies over the past 30 years provides a body of evidence that people living near coal-fired power plants have higher death rates and at earlier ages, along with increased risks of respiratory disease, lung cancer, cardiovascular disease and other health problems.

The elevated health risks appear to be associated with exposure to air pollutants from the coal-burning power plant emissions and to the heavy metals and radioactive material in coal ash, a waste product of the plants.

But even with strong evidence, details remain unknown about the specific components associated with poor health outcomes and the exposure levels that become toxic, according to a review article from Duke University School of Medicine researchers published today in the North Carolina Medical Journal.

“We reviewed 113 studies that have been published in peer-reviewed journals over the past 30 years chronicling the health effects of coal-burning power plants,” said lead author Julia Kravchenko, MD, PhD, assistant professor in Duke’s Department of Surgery.

“Together, this body of literature outlines a clear need to conduct definitive studies that fully detail the severity of health effects from air, water, and soil contaminants and to set specific limits to exposures,” Kravchenko said.

“Despite a large body of research into the health risks of coal-fired power plants, there are still major gaps not only in our knowledge about the impact of these exposures, but also the appropriate regulatory response in setting limits to these pollutants,” Lyerly said.

“This contributes to contamination in nearby communities,” she said. “That makes evaluation of the health in residential communities located in close proximity to coal-burning power plants and/or to coal ash impoundments in North Carolina very important.”