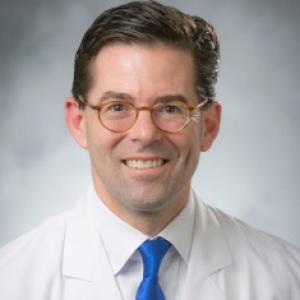 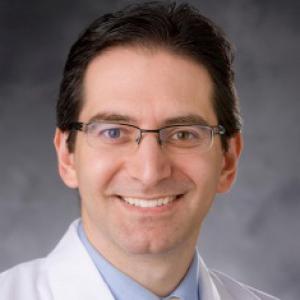 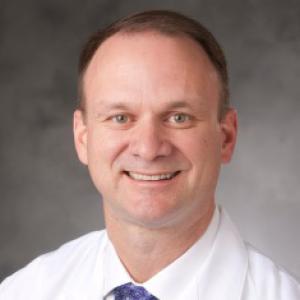 The Laboratory for Pediatric Plastic and Craniomaxillofacial Surgery, aka the “Peds-CMF Lab,” focuses on the study of anatomic and surgical aspects and outcomes related to various pediatric plastic surgical, craniofacial, and oral/maxillofacial conditions.

Present work is related to the following conditions:

The lab also has a strong interest in methods for medical education and has several projects related to video-based and workshop-based education to improve learning by medical students and surgical residents.

Current and Past Research Fellows

Opportunities for working with the Lab are open to Duke University medical students and residents. These opportunities include basic collaboration on research projects, as well as longer-term 1- or 2-year associations as part of a formal research sabbatical.

Are you interested in surgical research, especially as it pertains to pediatric plastic surgery, craniofacial surgery, or oral/maxillofacial surgery? Would you like to propose a collaboration? Please get in touch!

A sample of recent projects is described below:

Surgical intervention for metopic synostosis is largely based on a subjective impression of the presence and severity of trigonocephaly. Several objective methods have been proposed to characterize phenotypic severity, but these methods are imprecise or impractical. The purpose of this investigation was to develop a practical and reliable quantitative method to assess trigonocephaly using existing computed tomographic (CT) data. This project spanned two phases:

In the first phase, we developed a tool that could discriminate reliably between trigonocephaly and normal calvarial shape. Clinical and administrative databases were queried to identify sequential patients referred for evaluation of possible metopic synostosis. Age-matched comparative controls were selected from a previously described pediatric craniofacial normative database. Craniofacial CT data were assessed as two-dimensional axial series, three-dimensional reconstructions, and multiplanar reconstructions. Six methods were then evaluated for quantifying the shape of the frontal region. Each method was critically appraised with respect to accuracy, precision, and practicality. The best method was defined as the interfrontal angle (IFA), and it was shown to have great sensitivity and specificity for diagnosis of trigonocephaly. Cf. Kellogg R et al. J Craniofac Surg. 2012 May;23(3):799-804.

In the second phase, we demonstrated that the interfrontal angle can be used to further characterize the severity of trigonocephaly (as minor, moderate, or severe) and further served to narrow the “gray zone” of “moderate” trigonocephaly. It also correlated with expert decision-making for operative versus nonoperative management. This tool may be used as an adjunct to clinical decision-making when the decision to proceed with surgery may not be straightforward. Cf. Anolik RA et al. Plast Reconstr Surg. 2016 May;137(5):1548-55.

The purpose of this project is the application of three-dimensional vector analysis (3DVA) to patients with craniofacial conditions. Preoperative and postoperative analysis of craniofacial morphology has previously relied on traditional anthropometric indices, which are primitive. 3DVA uses modern graphical software to analyze head CT scan information to form a 3-D representation of skull morphology. Using a set of vectors emanating at prescribed angles from a predetermined single fixed point, 3DVA provides a finite, yet comprehensive, dataset of defined cranial surface points. The "cranial fingerprint" that is generated is a 3-D representation of skull morphology that is far more complex than can be represented by an interpretation of several measurements.

Comparison of craniosynostosis patients with age-matched data sets from a normative database showed that 3DVA can detect a difference between normal and abnormal cranial morphology with a high degree of precision. When applied to preoperative CT imaging of the craniosynostosis patient, it enables automated analysis of diagnosis and severity. Comparison of preoperative datasets to a normative database facilitates preoperative planning. Furthermore, postoperative data sets can be either paired with the preoperative or normative datasets to assess outcomes in a quantitative manner. The prerequisite of the 3DVA project is the development of a robust normative CT database. The database currently is one of the largest collections of pediatric cranial CT data in the world. The accruement of normative datasets is an ongoing project within the lab. Cf. Marcus JR et al. Plast Reconstr Surg. 2009 Dec;124(6):2076-84.

Our Lab has focused on many aspects related to craniomaxillofacial trauma. Selected publications appear below:

Our Lab has a particular interest in orofacial clefting, its surgical treatment, and other aspects of care for children affected by this condition. Selected publications appear below: